By Lauren Gould
Prev
Next

You may be thinking, what is a meme, or maybe you’ve heard the term before but aren’t quite sure how to apply them to your own marketing strategy. Typically memes rely on humor and highly sharable content such as popular topics, characters or phrases to engage readers.

Memes are short lived, used to produce immediate reactions and should be targeted at a specific audience. The art of hijacking popular memes for marketing purposes has become known as memejacking and many brands have been doing it well. Memes are constantly changing, however, it’s worth looking at some of the best examples of 2015 in order to learn what may work in the future. 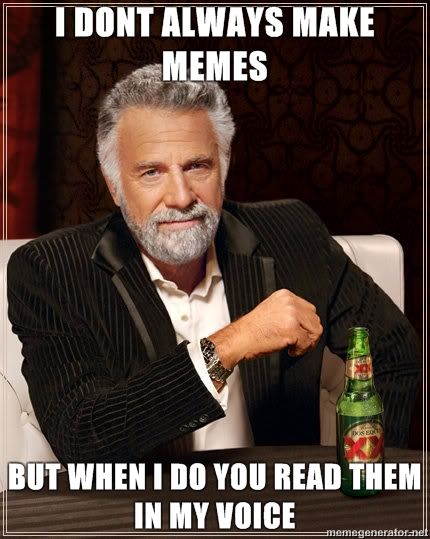 Dos Equis Campaign & “The most interesting man in the world”
This man is everywhere and everyone knows him. He shows up on billboards, on buses and in bars. The most interesting man in the world is undeniably recognizable and popular. The best part of this campaign is that, although each humorous meme may be short lived, the idea itself can be used over and over again without getting old.

Dos Equis uses relatable everyday situations to appeal to their audience and provoke laughs. The most effective place to get memes to spread is definitely the Internet, but this campaign proves it can work both online and offline.

Success Kid
You’ve all seen him and my guess is you’ve either shared or laughed at one of his images online. Success Kid, sometimes known as I Hate Sandcastles, is a reaction image of a baby at a beach with a smug facial expression. The success kid is an Internet sensation and has been used for various marketing campaigns and viral creations.

There’s even a success kid meme generator you can use to plug in whatever witty phrases come to your mind and share with your friends on social media. He’s all about the little successes and marketing memes can be too.

Grumpy Cat
Grumpy Cat’s popularity originated from a picture posted to the social news website Reddit. In August 2015 it was announced that Grumpy Cat would get her own wax figure at Madame Tussauds in San Francisco. Grumpy cat has made many public appearances including South by Southwest, Today show, American Idol and many other notable events. This famous cat participates in everything from sponsorships to film and merchandising. Grumpy cat has been used in memes all around the world and even published her own 2015 wall calendar. This cat is humorous, lovable and here to stay.

‘Hotline Bling’ Drake Memes
We’re at the point where music videos are turned into memes the instant they hit the Internet. Little did Drake know that his awkward dance moves would turn his song and music video into an overnight sensation with music lovers everywhere? His dance moves sparked a social media frenzy with hilarious memes and SNL skits. Although the memes are meant to mimic Drake, they’ve given him plenty of free publicity.

Conclusion
Memes should be easy to read, sharable and to the point. Make sure you produce relatable content and have a clear message behind your meme because your audience can make or break the success of it.

So should your brand engage with your audience through memes? That’s for you to decide. But what we can tell you is that it only makes sense if you’re willing to fully embrace the uniqueness and humor of marketing memes. 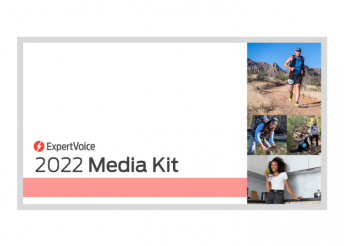 More ways to promote your brand on ExpertVoice

More ways to promote your brand on ExpertVoice By Shannon May Product Marketing Manager at ExpertVoice July 19, 2021 2022 Media Kit What it is: Promotional Media is a form of New Support Center in the Advocacy Platform By Shannon May Product Marketing Manager at ExpertVoice July 9, 2021 Support Center What it is: A new location to find information and 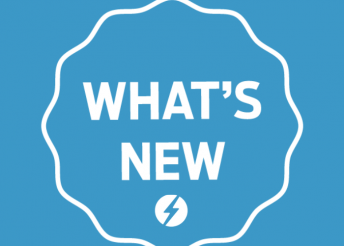 New ExpertVoice Features By Amy Joffee Product Marketing Manager at ExpertVoice May 19, 2021 The latest round of e-commerce releases means experts now have more and improved ways to engage